As we posted earlier this week, the Queensland Government once again brought their Community Cabinet meetings to Central Queensland with both Government corporate aircraft - and more - touching down at Bundaberg Airport over the course of Sunday 18 October and Monday 19 October.

Local plane spotter Micah S was also on hand on Monday 19 October and we share his photos from a great day of plane spotting in this post including photos of the Queensland Government (State of Queensland) Airwing Raytheon Hawker 850XP bizjet VH-SGY which eventually departed back to Brisbane later on Monday. 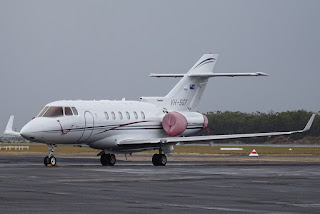 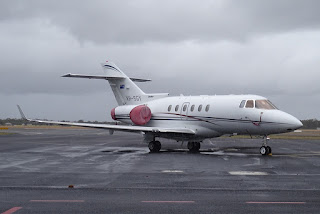 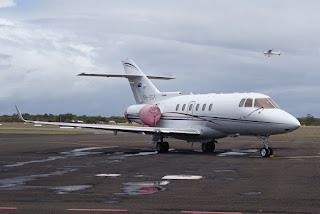 Spotted several times flying what has been reported as training missions in the skies of the Rum City has been the Queensland Police Service (Airwing) Eurocopter (Bolkow) BO105 CBS-5 helicopter VH-NVI "Polair 1". 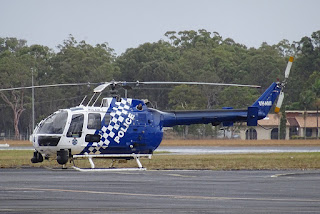 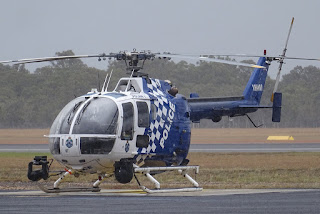 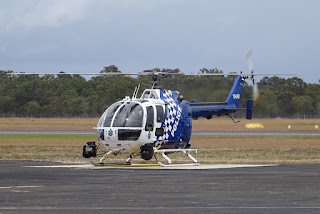 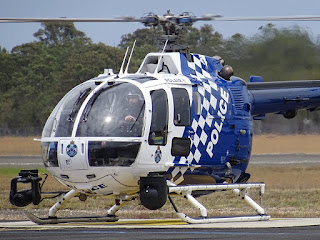 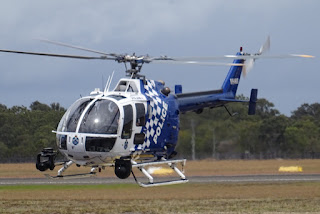 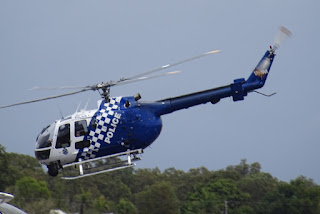 VH-NVI is one of two helicopters - the other is VH-NVK "Polair 2" - purchased by Surf Life Saving Queensland (SLSQ) for use by the Queensland Police Service as an "eye in the sky".

Another helicopter still parked at Bundaberg Airport that was also captured by Micah on Monday 19 October was McDermott Aviation Bell 204B Helicopter VH-OCD 'Helitack 416' which has taken up residence and is on 'stand-by' presumably as an aerial firefighting platform. 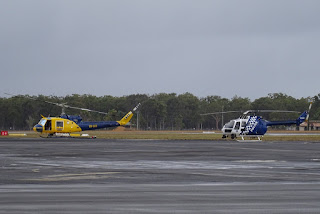 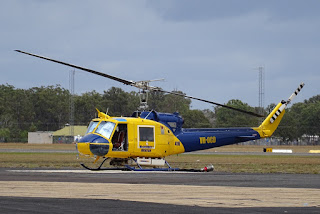 Finally, Micah captured some more photos of the Surveillance Australia / Australian Border Force (ABF) Dash-8-202 VH-ZZC on Monday 19 October as the Cobham Aviation-operated aircraft departed on another sortie along the Queensland coast.  It was noted using the new radio callsign of "BorderForce 33". 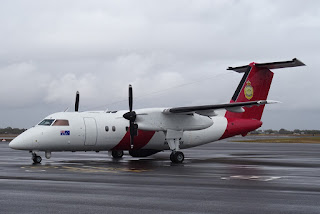 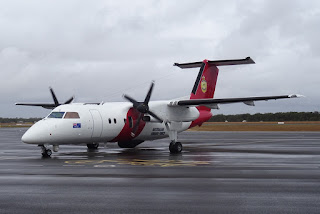 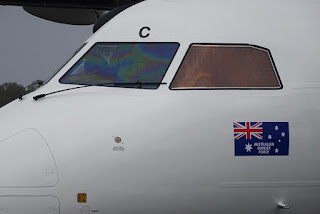 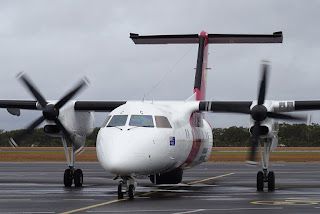 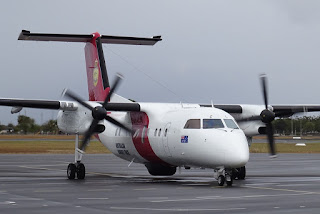 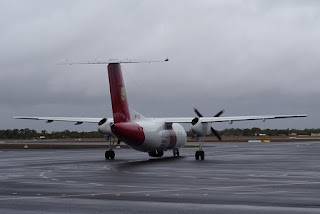 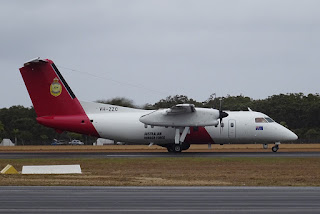 Some great plane spotting action from Bundaberg Airport and we sincerely thank Micah for taking the time to capture and send through these awesome photos!