Local plane spotter 'IAD' captured pretty much the only action on Thursday 22 October as the Singapore Armed Force's Exercise Wallaby 2015 continues around Rockhampton and at the Shoalwater Bay Training Area (SWBTA).  I believe that strong winds around Rocky - mostly from the North - may have contributed to the lack of action - particularly from the RSAF F-16 fighter jets. 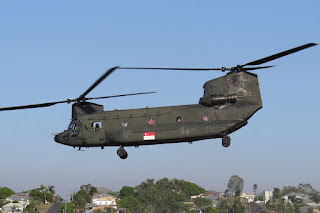 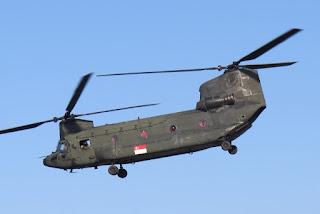 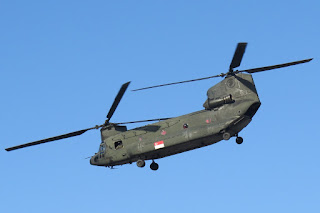 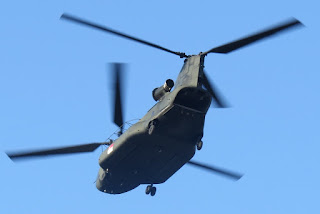 'Warriors Camp' is the RSAF's new landing ground inside the Australian Army Defence Support Group (DSG) 'Camp Rocky' adjacent to Rockhampton Airport.  As well as the two Chinooks, there are five RSAF Boeing AH-64D Apache helicopters parked at 'Warriors Camp' along with a new temporary runway.