I really do love it when our readers who enjoy watching and taking photos of planes send some of their work through for us to enjoy.  This post features some fantastic photos taken by local plane spotter Dan who captured some of the Republic of Singapore Air Force (RSAF) action at Rockhampton Airport this week as the Singapore Armed Force's Exercise Wallaby 2015 continues. 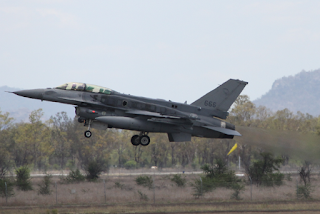 Dan was fortunate enough to be on hand to capture some great photos as all six of the RSAF General Dynamics (Lockheed Martin) F-16D Block 52 Version Fighting Falcon jets departed Rockhampton Airport on sorties to the Shoalwater Bay Training Area (SWBTA). 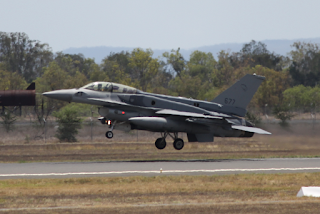 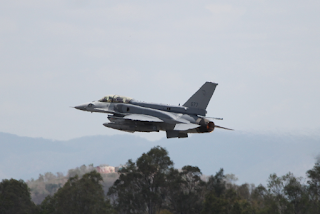 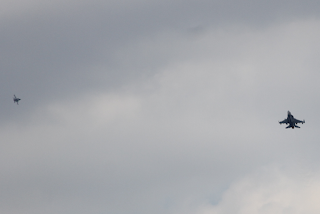 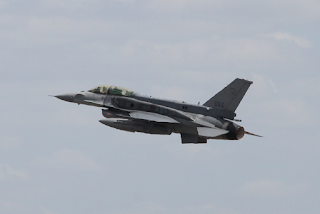 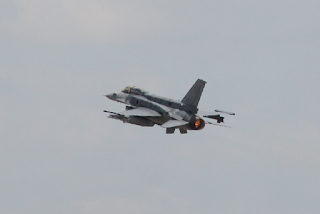 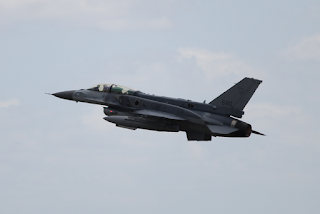 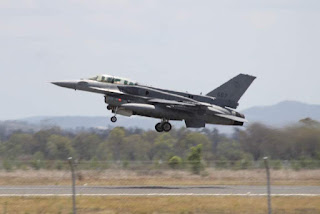 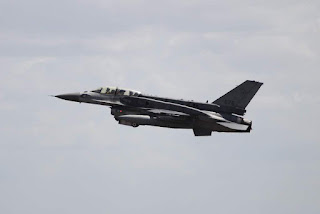 It has been interesting to note that on their return to Rockhampton Airport, the RSAF F-16s have usually been noted performing initial and pitch arrivals onto Runway 15 at Rocky. 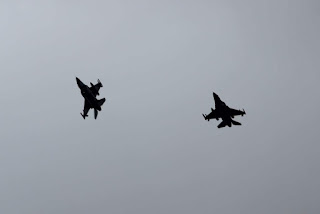 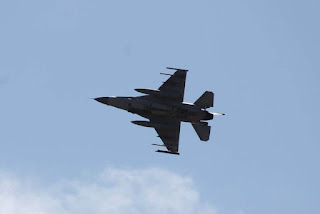 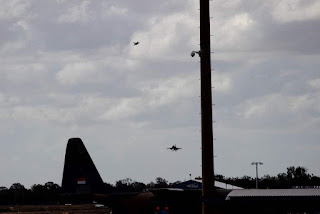 Dan returned to Rockhampton Airport a little later in the day and again captured some great photos, this time as the RSAF F-16s departed on their evening/night-time sorties also to Shoalwater Bay. 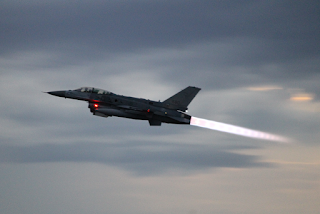 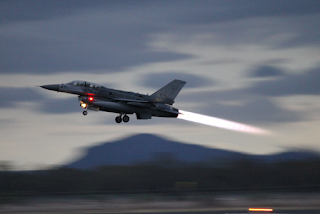 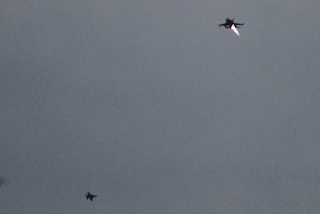 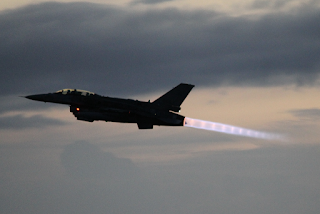 Reports suggest that good sized crowds have gathered each evening to catch a glimpse of the spectacular departures as the afterburners light up the evening and night sky.

Finally, Dan has also captured a few photos of some of the RSAF helicopter action at 'Warriors Camp' which is adjacent to Rockhampton Airport.  He spotted one of the six Eurocopter / Aerospatiale AS332M Super Puma helicopters and one of the five Boeing AH-64D Apache helicopters take to the air on sorties to Shoalwater Bay. 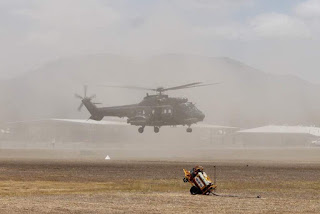 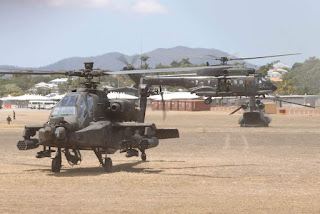 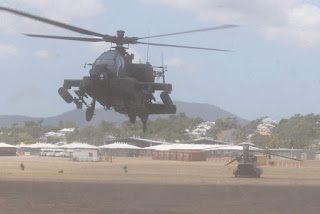 Sincere thanks to Dan for taking the time to capture and send through these fantastic photos!  Thanks mate!