A couple of bizjet movements at Mackay Airport on Tuesday 13 October with Careflight Queensland (Aeromed) LearJet 45 VH-CXJ touching down on a med-evac flight from Townsville.


After collecting a patient, VH-CXJ departed to Brisbane.  It was noted using its 'usual' radio callsign of "Ambulance 452".  VH-CXJ then returned to Townsville in the wee small hours of Wednesday 14 October. 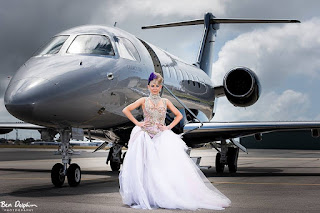 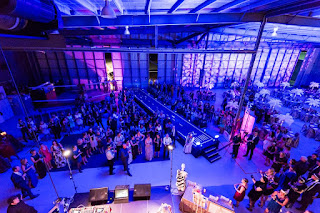 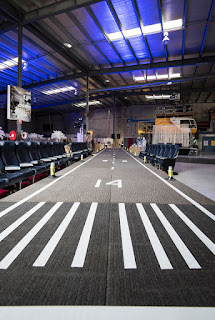 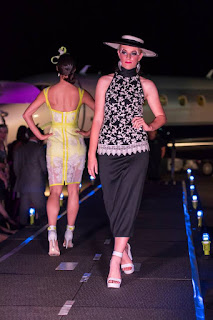 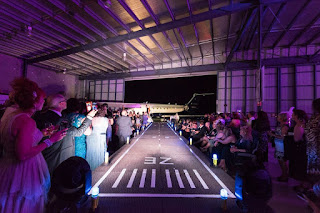