Along with the spectacular action provided by the Republic of Singapore Air Force (RSAF) helicopters around Rockhampton for Exercise Wallaby 2015, local plane spotters Kayanne H, Trevor H and 'IAD' have also captured some great photos of a few other interesting helicopters and other aircraft to call into Rockhampton Airport. 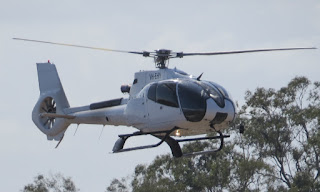 On Thursday 8 October, Eurocopter EC130B4 VH-EHY of Avalon Aviation in Brisbane made a spectacular arrival to the J.M. Kelly (Project Builders) hangar on the General Aviation (GA) side of Rockhampton Airport.  I believed that VH-EHY may be currently being utilised by Stirling Helicopters. 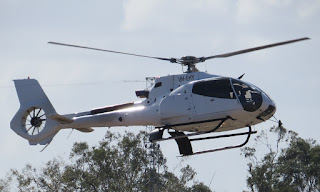 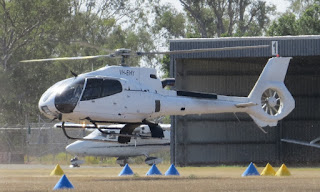 Then on Friday 9 October, VH-EHY was joined by Eurocopter AS.350BA Squirrel helicopter VH-WHW and Bell 206B (II) VH-JAQ operating a flight to the Shoalwater Bay Training Area (SWBTA) and back to Rockhampton Airport where Kayanne and Trevor captured their arrival. 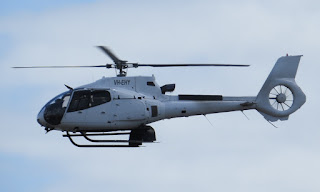 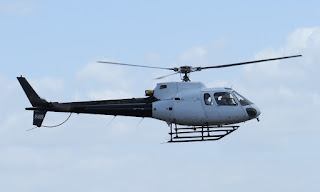 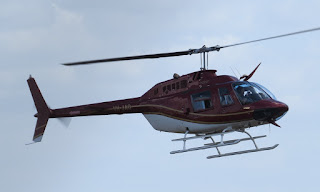 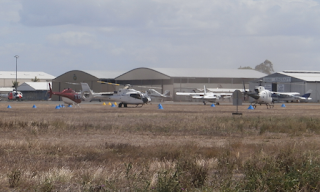 Another helicopter currently based at Rockhampton Airport and being operated by Stirling Helicopters is OAS Parts (Bell) UH-1H Iroquois VH-OXE of Touchdown Helicopters of Albion Park Rail (Wollongong). 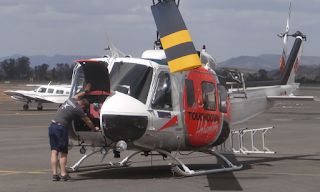 VH-OXE is being used by Stirling Helicopters (Stirling Consolidated on Theodore) as a fire fighting and heavy-lift platform and has taken up the fire fighting radio callsign of "Helitack 223".  It has been based at Rockhampton Airport and has been parked in the J.M. Kelly hangar. 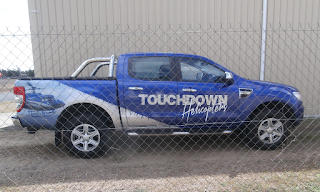 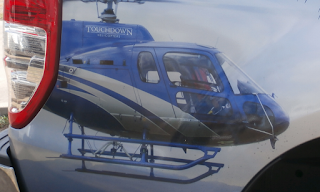 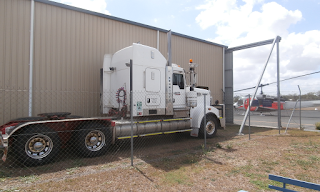 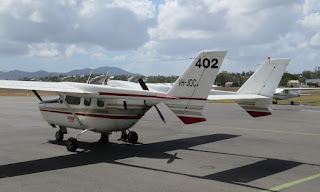 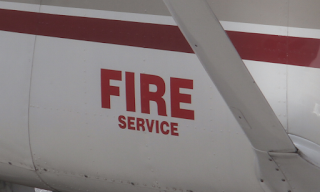 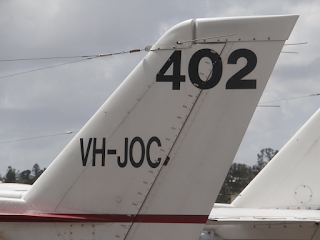 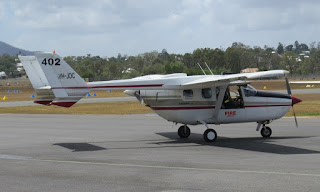 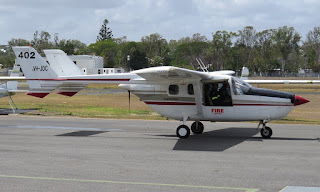 R-Mach's Ayres S2R Turbo Thrush VH-NFF was also photographed and has also been heard to be assisting in bushfire fighting efforts over the last week, completing aerial water-bombing flights as "Bomber 407". 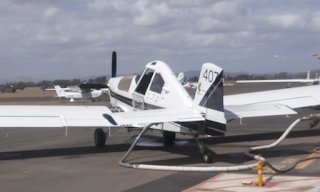 Finally, local plane spotter 'IAD' captured a few photos of the rare sight of an early morning visit into Rockhampton Airport by a Virgin Australia Boeing B737-800 on the VOZ1231/1234 service from and back to Brisbane. 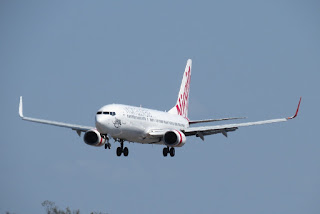 On Monday 5 October, VH-VUL operated the early morning service, and in fact called back into Rocky two more times during the day - another rarity seeing the same aircraft three times in a day! 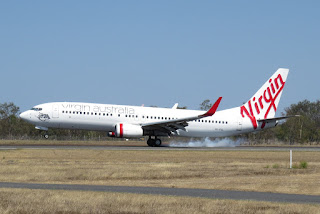 While on Tuesday 6 October, VH-YFF was captured by 'IAD' made a spectacular arrival in the early morning atmospheric conditions. 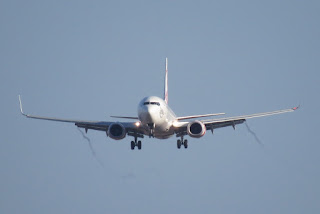 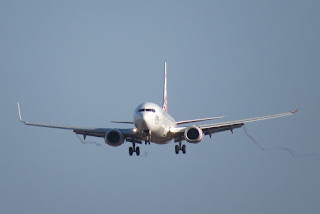 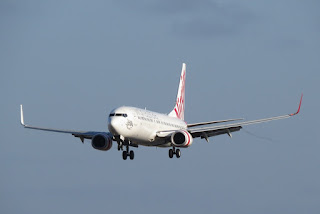 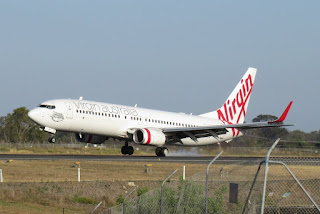 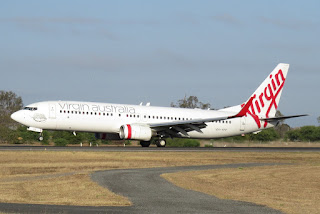 The larger B737-800 jets were utilised instead of Virgin Australia Regional Airlines (VARA) ATR 72 turboprops which are currently experiencing serviceability and crewing issues.

Some great photos from the Rockhampton plane spotters this week - we sincerely thank them for taking the time to capture these images and send them through!

Photos taken by Kayanne Hardsman, Trevor Hardsman and 'IAD'  ©
Posted by Damian F at 9:30 AM