On Saturday 3 October, the Singapore Armed Force's Exercise Wallaby 2015 really kicked into gear with most of the Republic of Singapore Air Force (RSAF) helicopters currently stationed at Rockhampton Airport taking to the air on various test flights and sorties to the nearby Shoalwater Bay Training Area (SWBTA). 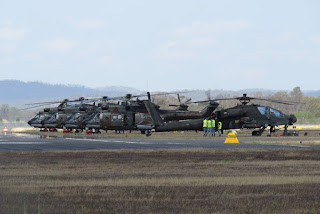 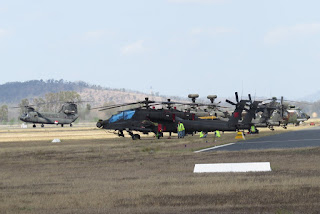 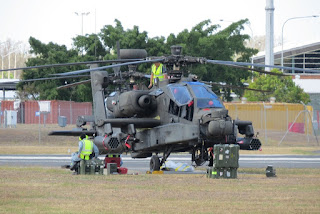 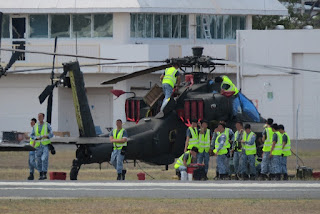 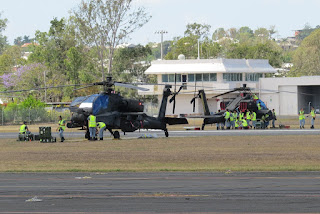 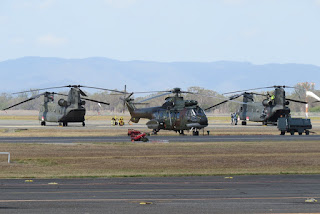 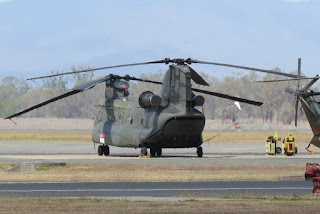 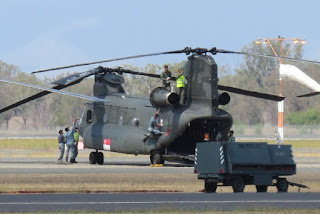 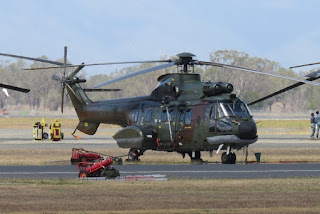 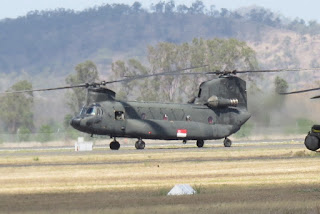 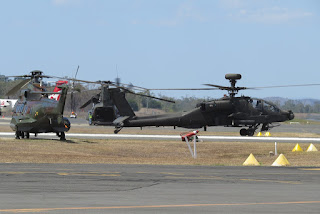 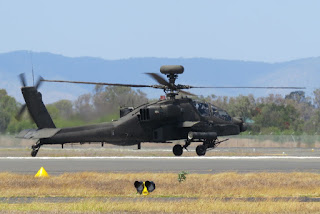 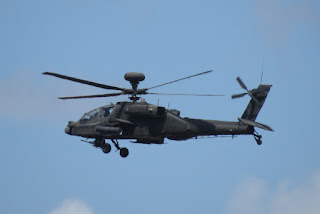 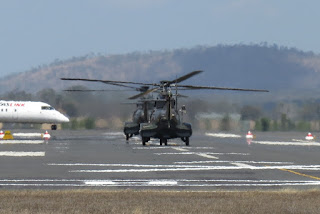 I'm told that during Exercise Wallaby 2015 most of the RSAF helicopters will in fact be flying in and out of the nearby Australian Army Defence Support Group (DSG) 'Camp Rocky' which will be re-named "Warriors Camp" while the RSAF are utilising it to launch and park their helicopters.