As well as the spectacular F-16 jets commencing their series of sorties out of Rockhampton Airport, Republic of Singapore Air Force (RSAF) Lockheed C-130H Hercules '735' also began operating sorties out of Rocky on Monday 19 October to the nearby of Shoalwater Bay Training Area (SWBTA) during the Singapore Armed Force's Exercise Wallaby 2015. 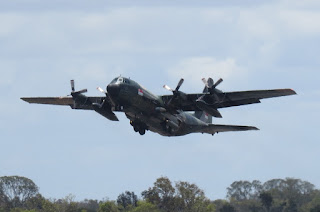 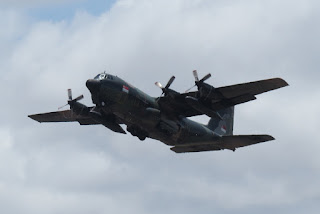 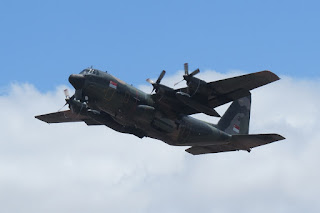 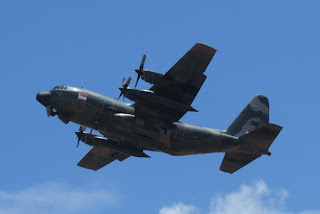 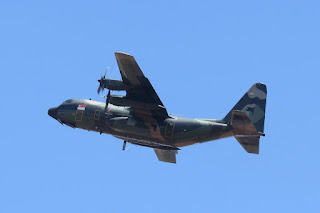 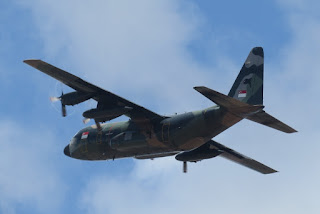 The Hercules arrived into Rockhampton Airport over the weekend and has taken up residence while it operates to Shoalwater Bay and back around the same time as the F-16s.

Of interest, '735' was noted using the radio callsign of "Condor", although during the early morning flight it used the callsign "Condor 18".

Thanks again to 'IAD' for capturing and sending through these awesome photos!