As we've been mentioning below and on our Facebook page, various fundraising activities held in conjunction with "Rescue Chopper Day" have wrapped up for the Capricorn Helicopter Rescue Service (CHRS) with the culmination being their 'Family Fun Open Day' at the CHRS Hangar at Rockhampton Airport on Canoona Road on Saturday 24 October. 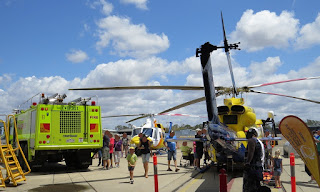 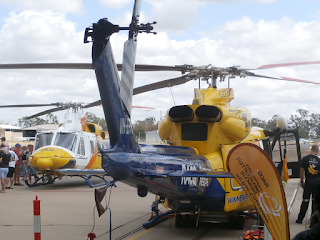 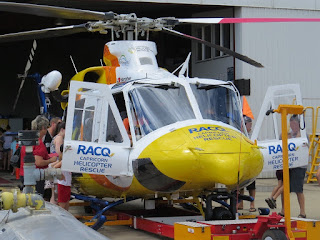 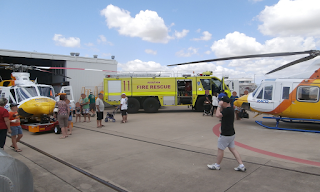 Local plane spotters Kayanne H and Trevor H have sent through some photos of the day which gives the public a fabulous opportunity to not only meet the wonderful staff but take a closer look at the locally-based Australian Helicopters-operated Bell 412EP VH-EPR and supporting vehicles and facilities. 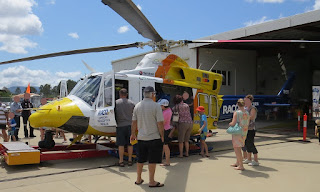 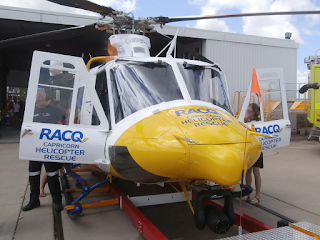 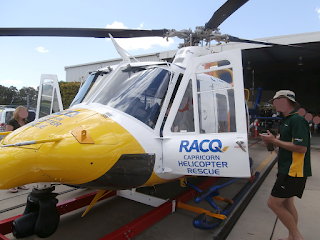 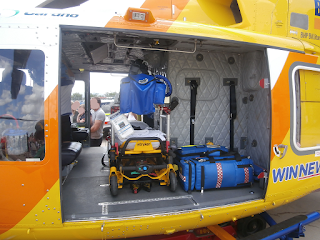 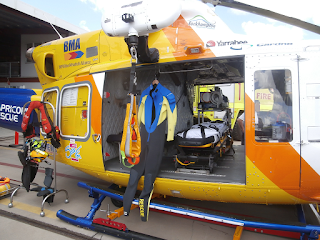 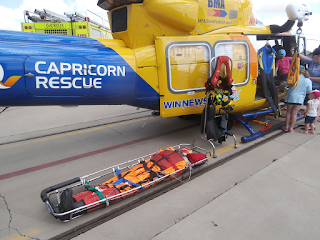 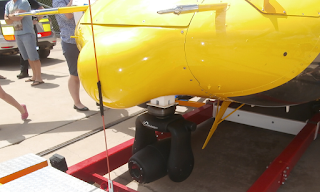 It was also interesting to note that the operational spare for CHRS and CQ Rescue (Mackay) - Bell 412 VH-LSY - was also on display. 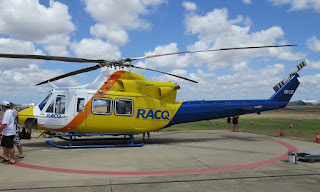 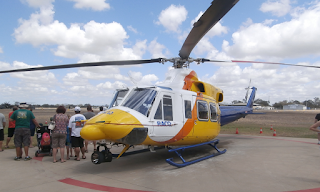 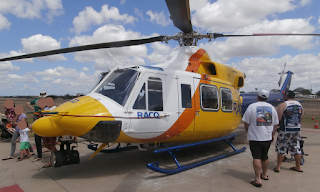 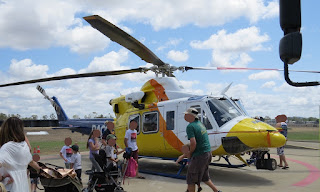 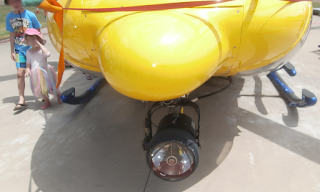 As was one of the locally-based Aviation Rescue Fire Fighting (ARFF) service tenders and Queensland Ambulance Service (QAS) vehicles. 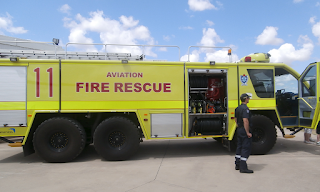 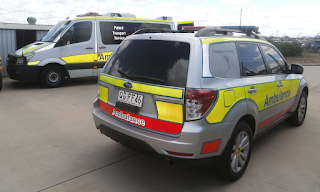 The public was also able to catch a glimpse of the 'resident' Republic of Singapore Air Force (RSAF) Aerospatiale / Eurocopter AS332M Super Puma helicopters of which two were spotted departing to the Shoalwater Bay Training Area (SWBTA) via a stop at 'Warriors Camp'.  Kayanne and Trevor also captured and shared some photos from the CHRS hangar so stay tuned! 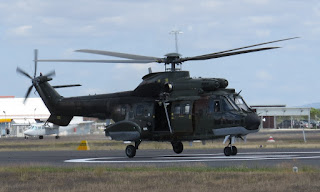 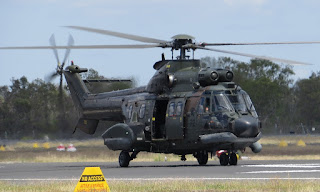 Sincere thanks to Kayanne and Trevor for sending through these great photos!