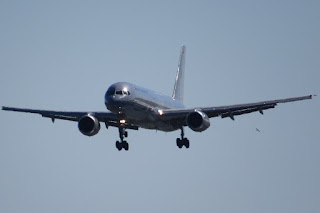 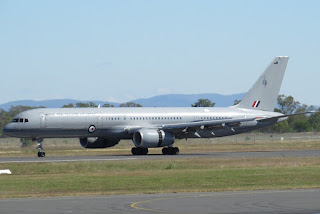 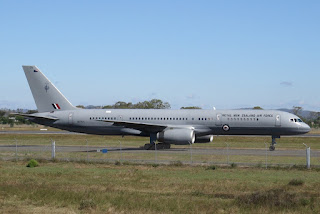 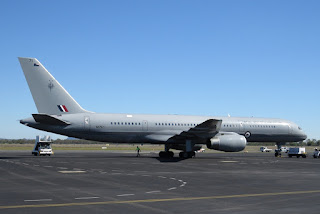 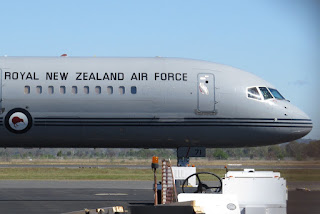 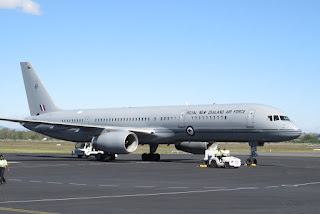 After dropping off some passengers and freight - in preparation for joint Military Exercise Talisman Sabre 2015 - it departed to Townsville.  Of interest, NZ7571 noted returning to New Zealand on Saturday 27 June. 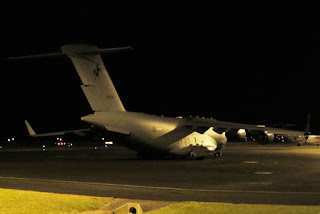 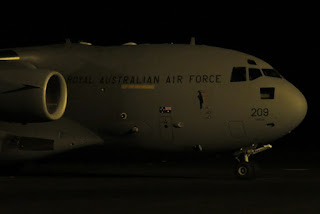 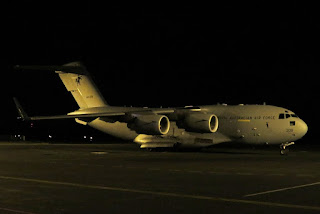 It was believed that the Globemaster arrived from Darwin as "Stallion 46" and spent the night parked at Rocky.

A41-209 has since departed back to Darwin on Saturday 27 June again as "Stallion 46" and early indications suggest that it may return to Rocky later on Saturday.

Sincere thanks to Kayanne for capturing and sending through these great photos!

All photos taken by Kayanne Hardsman  ©
Posted by Damian F at 3:49 PM