With thanks to the various plane spotters around Central Queensland we have posted numerous photos of the visiting brand new Cirrus Generation 5 SR22T Special Edition: Australis N9ZN as it has been demonstrated by Cirrus Aircraft (Cirrus Design Corp.) up and down the Central Queensland coast. 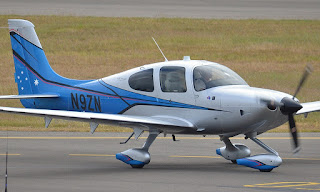 Well on Thursday 11 June, and as mentioned below, N9ZN returned to its 'base' at the Ballina/Byron Gateway Airport in northern New South Wales via Gladstone, Maryborough and the Gold Coast after being on display at the Whitsunday Airport at Shute Harbour.  In this post we bring you some fantastic photos captured by local plane spotters Jamie and Tash as N9ZN called into Gladstone Airport on Thursday. 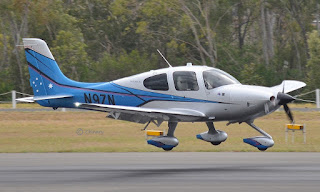 It arrived directly from the Whitsunday Airport at Shute Harbour, and after taking on fuel, it departed to Maryborough. 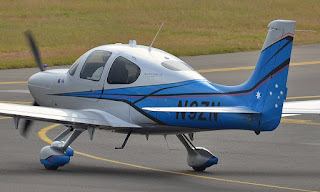 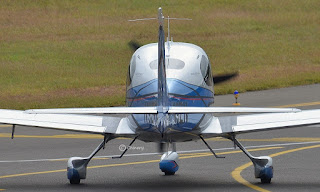 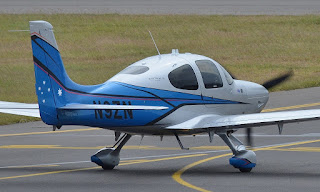 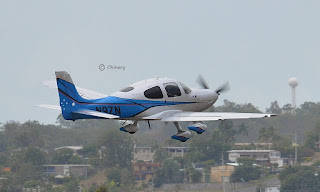 At the time of writing this post, N9ZN was due to fly from the Ballina / Byron Gateway to Melbourne (Moorabbin) via Bankstown no doubt on the next part of its demonstration tour.


Sincere thanks to Jamie and Tash for sending through these awesome photos of an awesome little aircraft!