On Thursday 25 June, another interesting arrival into Bundaberg Airport was in the form of Surveillance Australia / Australian Customs and Border Protection Service (Cobham Aviation) Dash-8-200 VH-ZZI which arrived back from Noumea, New Caledonia. 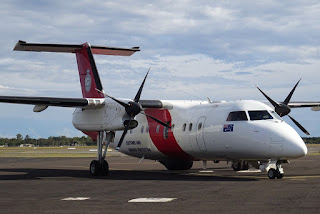 VH-ZZI was captured by local plane spotter Micah S shortly after it arrived at Bundaberg, seemingly again using radio callsign "Ausy 1014".  It had departed Bundy to Noumea last weekend as "Ausy 1014" but didn't seem to operate any flights while in New Caledonia. 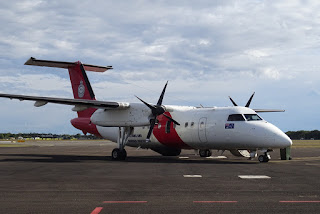 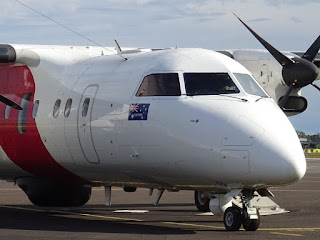 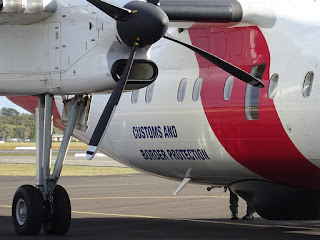 Micah reports that VH-ZZI looked to be being prepared for an overnight stay at Bundy.

Seemingly sent to New Caledonia as a 'replacement' was fellow Surveillance Australia / Australian Customs and Border Protection Service (Cobham Aviation) Dash-8-200 VH-ZZP which - as we reported below - departed Cairns last weekend and touched down at Bundaberg Airport direct from Noumea on Wednesday 24 June. 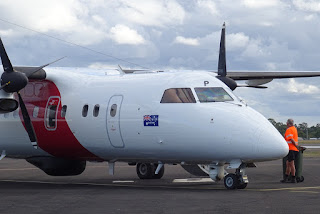 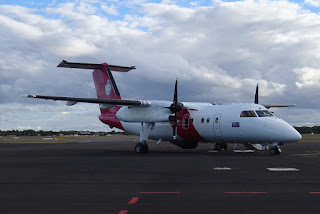 Again local plane spotter Micah S was on hand to capture some images of VH-ZZP shortly after it arrived.  It was given fuel and later departed back to Cairns. 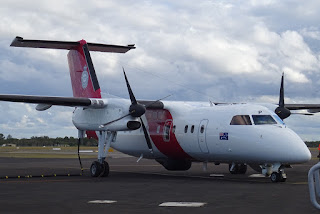 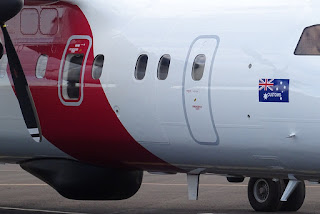 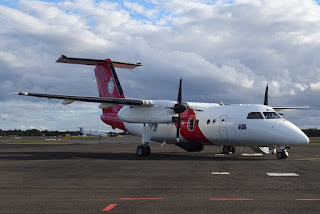 Some more great photos of some more great movements into Bundaberg Airport and we thank Micah sincerely for taking the time to capture and send them through!