Jetstar Airways Airbus A320 VH-VGR declared a 'PAN' and made an emergency landing at Rockhampton Airport on Monday 8 June after smoke and fumes were reported in the aircraft's cabin. 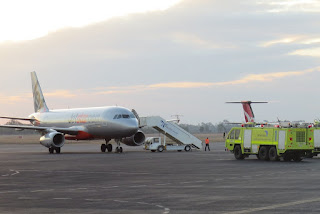 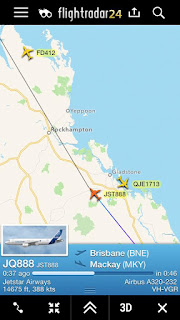 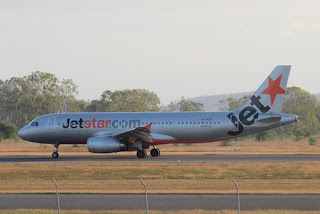 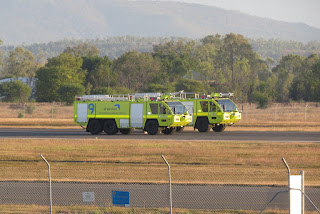 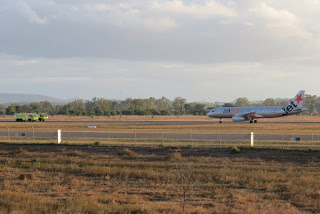 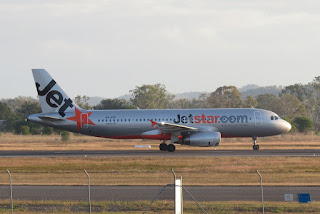 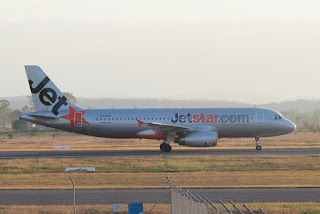 The passengers were disembarked and and looked to be being bussed to their destination of Mackay.  Meanwhile, VH-VGR remains parked towards the Southern end of the Rockhampton Airport parking apron.  The outbound JST889 service from Mackay to Brisbane was subsequently cancelled. 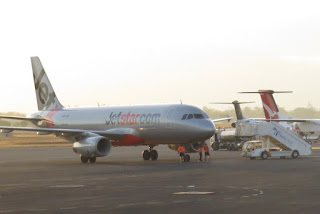 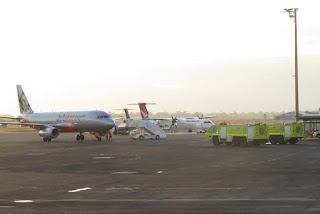 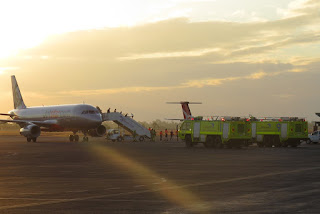 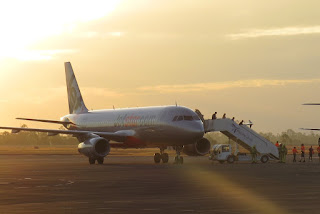 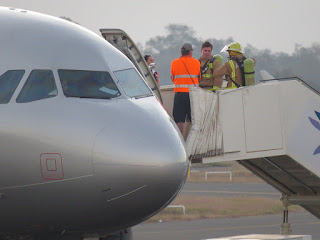 Thanks to all the local plane spotters for their contributions during the afternoon, and to 'IAD' for sending through these awesome photos from Rockhampton Airport.