Capping off a busy day of plane spotting in Central Queensland on Thursday 11 June was the visit to Maryborough Airport of Istleote/Seair Beech B200 King Air VH-MWQ.  Its exact movements are not known but David G from Maryborough Aviation Services was on hand to capture a quick photo while it was on the ground for a short time. 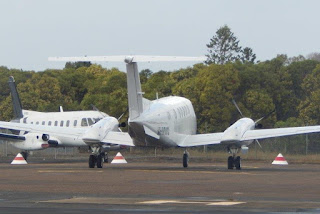 A little later on Thursday 11 June, David was able to capture a couple of photos of the Cirrus Generation 5 SR22T Special Edition: Australis N9ZN which called in from Gladstone. 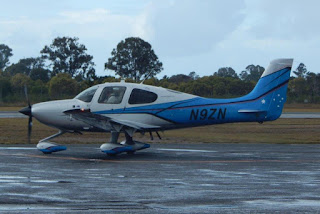 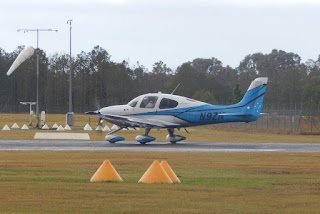 N9ZN departed to the Gold Coast and then its 'base' at the Balina / Byron Gateway Airport in Northern New South Wales. 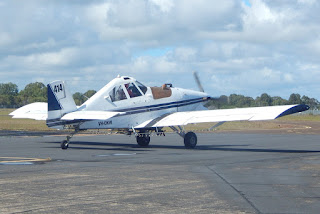 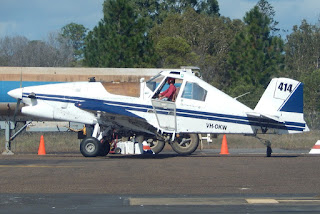 Sincere thanks to David for capturing and sending through these great photos from Maryborough!