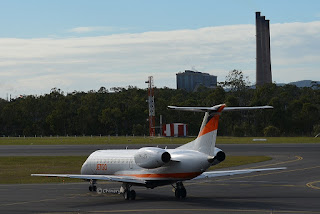 We reported earlier in the week that JetGo Australia Embraer E-135LR VH-JZG called into Roma Airport on Tuesday 23 June.  From Roma, VH-JZG continued to Gladstone Airport where local plane spotters Jamie and Tash were on hand to capture its arrival as JG91.

Flight-tracking websites indicate that prior to landing, VH-JZG took a couple of diversions and loops around local infrastructure and construction sites.

After staying at Gladstone for the night, VH-JZG departed back to Brisbane on Wednesday 24 June as JG92. 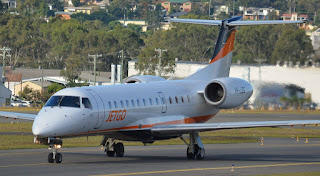 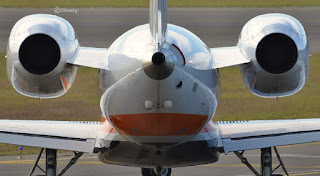 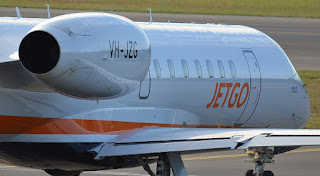 Some great photos of a great visitor to Gladstone Airport and it is absolutely fantastic to see JetGo back in the industrial city albeit on a closed charter flight.

Sincere thanks to Jamie and Tash for taking the time to capture and send through them through!