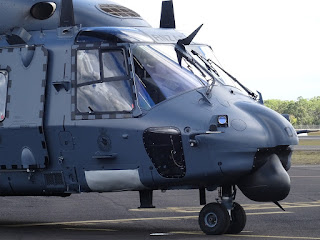 As we've reported previously, the New Zealand Defence Force (NZDF) recently ferried a pair of NH90 helicopters - NZ3303 and NZ3304 - to Australia on board HMNZS Canterbury to participate in the joint Military Exercise Talisman Sabre 2015 (TS15). 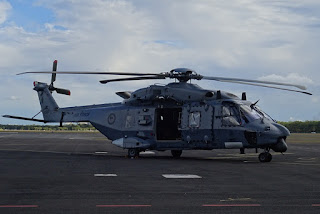 NZ3303 - flying as "Warrior 03" - called into Bundy from Rockhampton on a navigational training exercise.  Micah reported that the very friendly New Zealand crew even invited him airside for a closer look at the NH90. 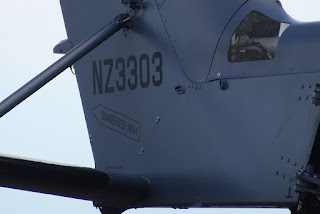 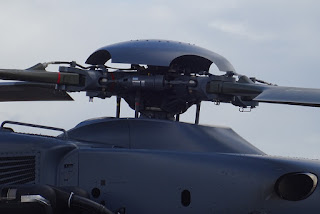 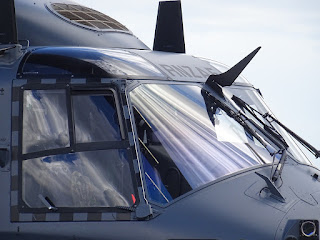 Some stunning photos and such a great week of interesting movements into Bundaberg Airport.  We have graciously received more photos from Micah of some of the other arrivals into the Rum city so stay tuned to the CQ Plane Spotting Blog!