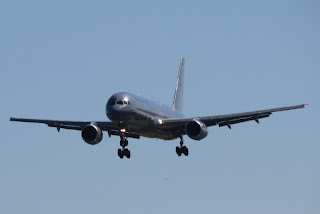 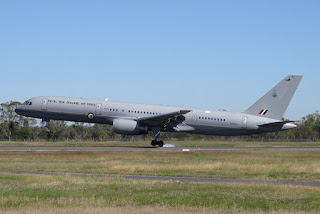 It was captured by local plane spotter 'IAD' as it touched down as "Kiwi 290" directly from RNZAF Base Ohakea - an operational base of the Royal New Zealand Air Force near Palmerston North. 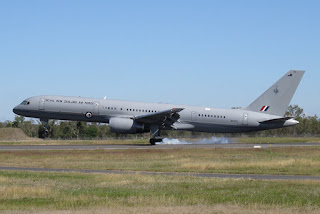 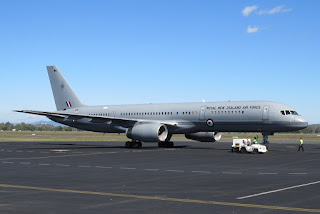 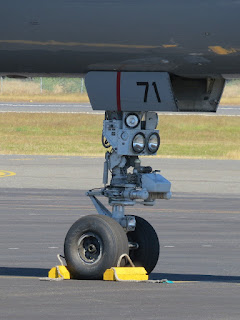 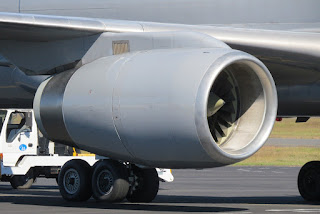 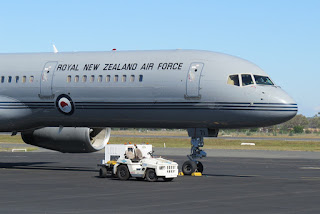 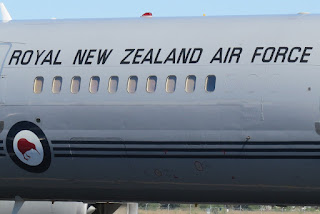 After unloading some passengers and bags, NZ7571 was partially reloaded and later departed to Townsville again as "Kiwi 290".

The arrival of the B757 is just the latest movement into Rocky during preparations for joint Military Exercise Talisman Sabre 2015 (TS15).

Sincere thanks to 'IAD' for taking the time to capture and send through these awesome photos!