A wonderful surprise for local plane spotters - and catching me by surprise - was the arrival of a pair of Royal Australian Navy (RAN) Sikorsky S-70B/SH-60 Seahawk helicopters in Mackay Airport on Saturday 6 June. 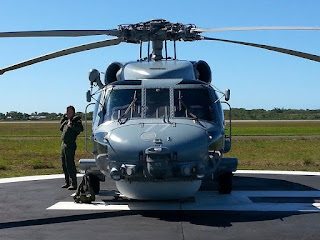 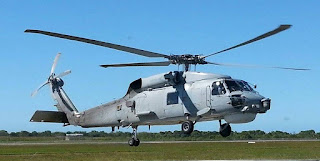 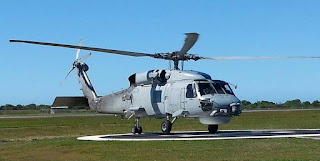 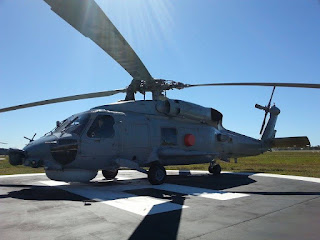 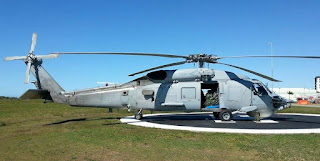 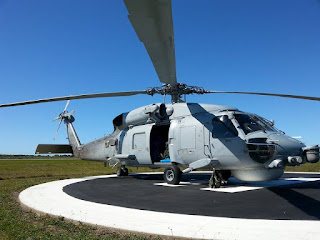 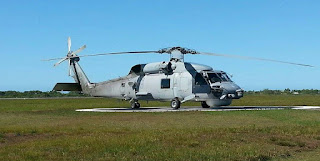 The Seahawks were earlier spotted in the skies over Rockhampton heading North and landed at Mackay to take on fuel.  They departed to Townsville where are reportedly joining HMAS Canberra for a two week trip out at sea.

The Seahawks were using the radio callsign of "Tiger Black" during their flight.