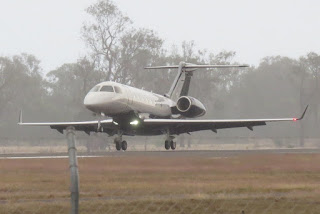 Embraer EMB-550 Legacy 500 bizjet N142GZ touched down from its Mackay base. 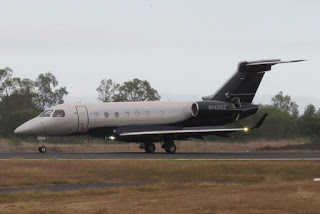 After collecting some passengers, it promptly departed to Bankstown. 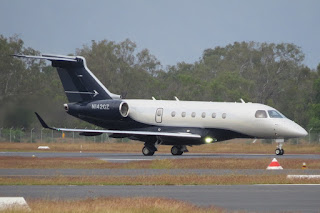 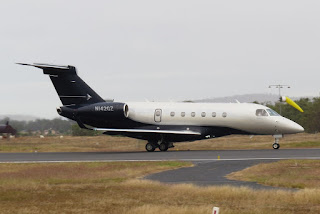 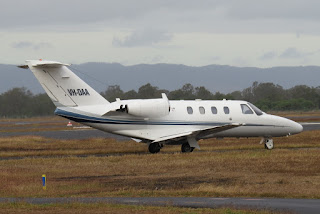 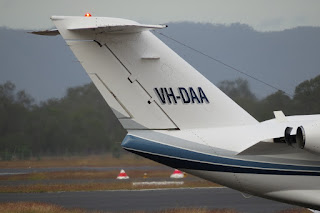 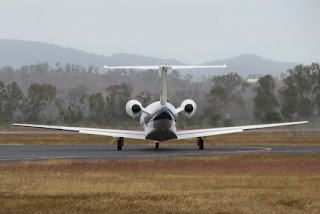 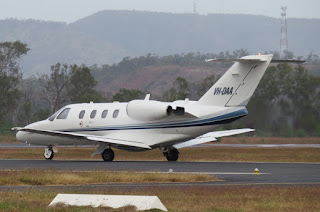 It had arrived the previous day from Biloela / Thangool Airport. 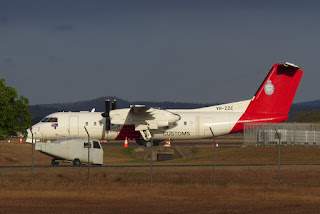 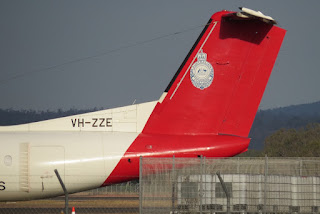 VH-ZZE is indeed a rare aircraft to grace the skies of Central Queensland with this its second time featuring on the CQ Plane Spotting Blog.  Of interest, VH-ZZE was noted using the radio callsign of "Customs 44".

Sincere thanks to 'IAD' for capturing and sending through these great photos!  Certainly an enjoyable way to spend a public holiday!