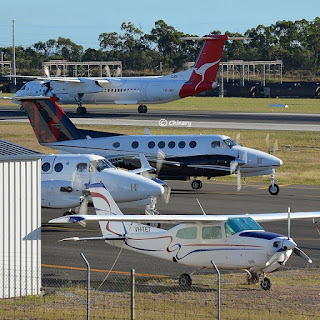 Certainly a busy couple of days at Gladstone Airport this week with a couple of nice corporate Super King Air turbo-prop aircraft also visiting the industrial city over the course of Tuesday 23 June and Wednesday 24 June. 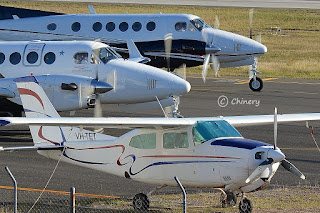 Both aircraft are operated by Avcair (Sutherland Aviation) and called in from the South on Tuesday 23 June.  After overnighting, they both departed in quick succession, again heading South, possibly to Archerfield. 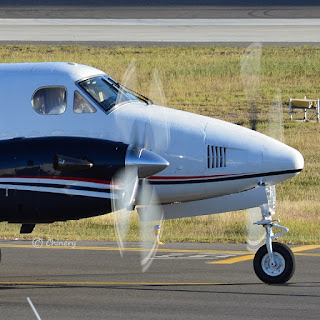 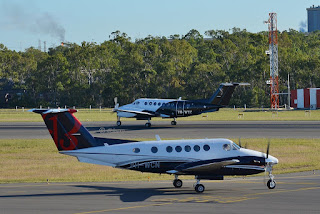 Some great photos this week that have been captured by local plane spotters Jamie and Tash.  We sincerely thank them for taking the time to send them through!