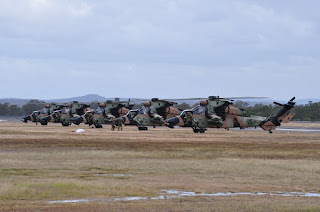 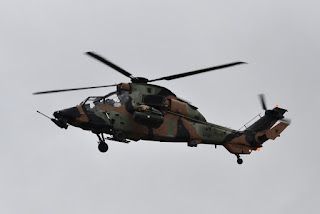 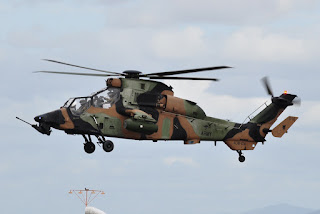 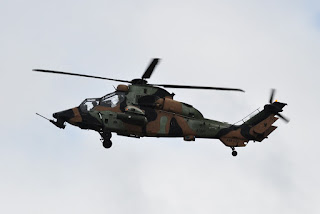 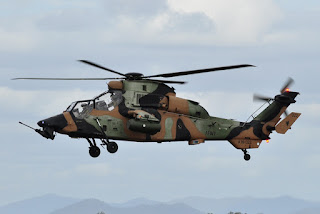 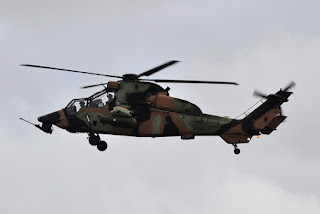 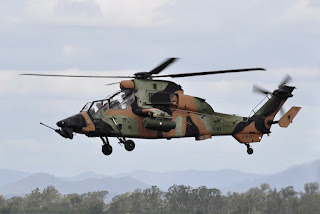 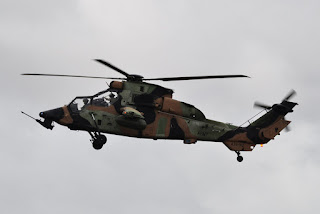 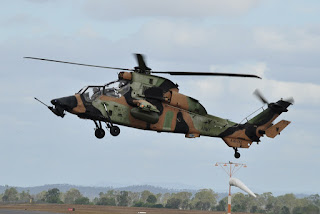 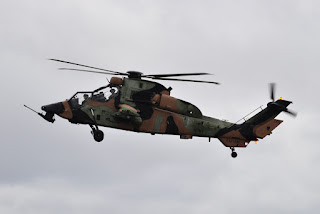 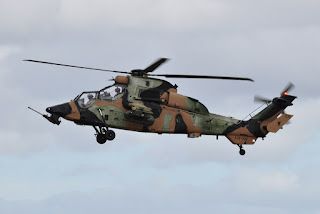 Then just after dusk, four unidentified MRH-90s landed after also calling into Mackay for fuel while flying South from Townsville.  They were heard to use the radio callsigns of "Pegasus 11", "Pegasus 12", "Pegasus 13" and "Pegasus 14". 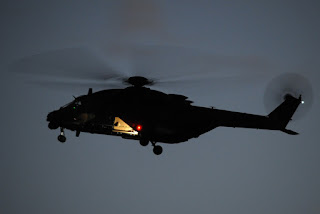 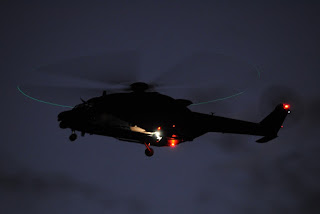 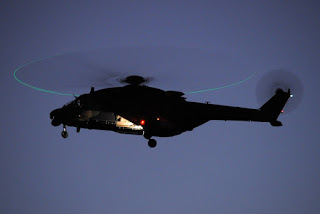 It is believed that a pair of unidentified Australian Army Boeing CH-47D Chinook helicopters also flew South with the MRH-90s and were also noted calling into Mackay to take on fuel while heading to Rocky.  However, at the time of writing, one of the Chinooks remains parked at Mackay, while the other departed Mackay but did not land at Rockhampton.  They were heard using the radio callsigns of "Pegasus 15" and "Pegasus 16".
Posted by Damian F at 9:45 PM