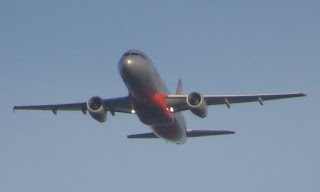 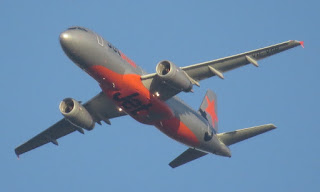 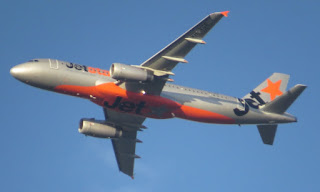 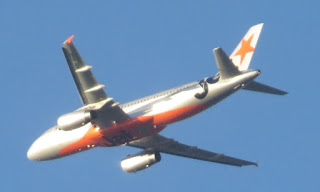 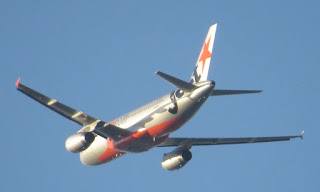 It is expected that VH-VGR will depart Rockhampton Airport some time on Tuesday 9 June.

UPDATE!  VH-VGR is expected to depart Rocky to the Gold Coast as JST7981 in the early afternoon on Tuesday.

Thanks to Kayanne for capturing and sending through these awesome photos!

All photos taken by Kayanne Hardsman  ©
Posted by Damian F at 7:07 AM