Jetstar Airways Airbus A320 VH-VGR has departed Rockhampton Airport on Tuesday 9 June, positioning empty to the Gold Coast as JST7981. 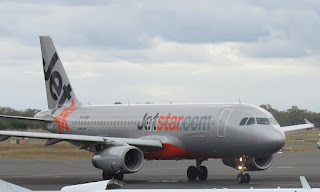 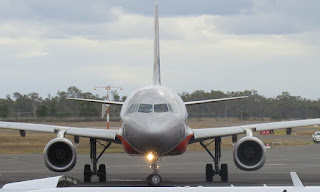 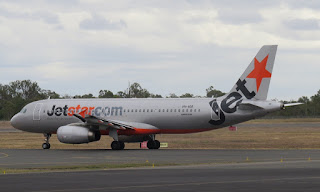 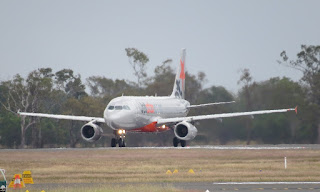 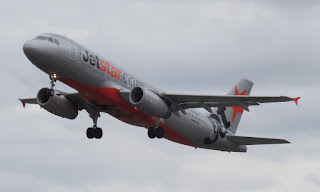 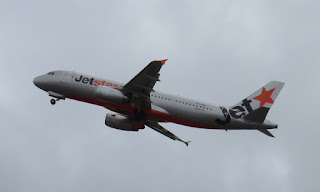 VH-VGR made an emergency landing at Rockhampton Airport late on Monday 8 June when smoke and fumes were reported in the aircraft's cabin about half way through its journey while operating as JST888 from Brisbane to Mackay.  The pilot declared a 'PAN' and the aircraft immediately began a descent and diverted to Rocky, where the A320 landed safely with emergency services on stand-by.

It has been reported on Tuesday that the fumes were caused by what was described as a 'faulty oven' - a similar problem which caused another Jetstar A320 VH-VQW to divert to Rockhampton Airport in April 2014 while operating from Sydney to Cairns.