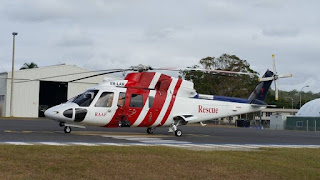 VH-LAH was heading to Townsville where RAAF F/A-18F Super Hornet aircraft from Number 6 Squadron will conduct Exercise Rhino Strike this week from RAAF Base Townsville and in the surrounding areas.