As we reported during the week, Cirrus Aircraft (Cirrus Design Corp.) flew the brand new Cirrus Generation 5 SR22T Special Edition: Australis N9ZN into Rockhampton Airport on Sunday 7 June to demonstrate the new Cirrus Australis at the Rockhampton Aero Club (RAC).  It touched down from Toowoomba where it was on display on Saturday 6 June, having earlier arrived from its current base at the Balina / Byron Gateway Airport in Northern New South Wales. 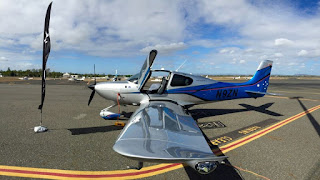 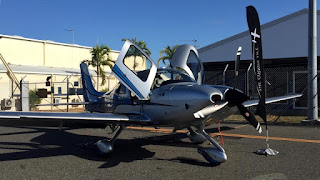 During its visit into Rocky, the Aero Club's Chief Flying Instructor (CFI) Jan Rebello and Board member and Newsletter Editor of the Rockhampton Aero Club (RAC) Paul Tyler captured some great photos both outside and inside the stunning little Cirrus. 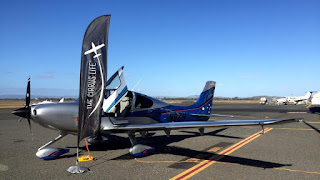 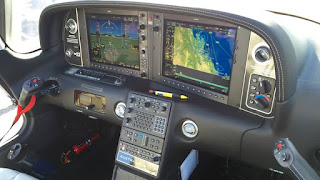 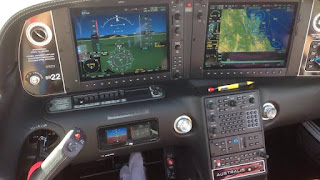 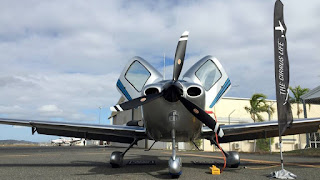 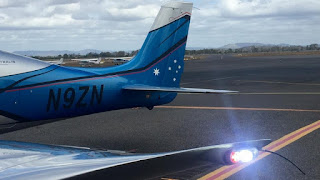 N9ZN departed Rocky in the early afternoon for Mackay where the Cirrus will be on display at Horizon Airways Aircraft Charter and Flight Training on the General Aviation (GA) (Eastern) side of Mackay Airport on Monday 8 June.

Looks like a great little aircraft - and from all reports it was a great day at Rockhampton Aero Club!  Sincere thanks to Jane and Paul for allowing us to share their excellent photos!