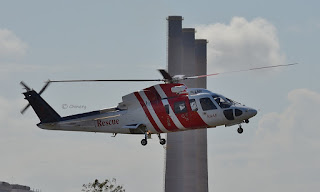 VH-LAH was heading South from Townsville where RAAF F/A-18F Super Hornet aircraft from Number 6 Squadron have just concluded Exercise Rhino Strike from RAAF Base Townsville and in the surrounding areas. 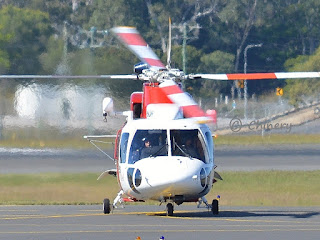 I believe that VH-LAH may have earlier called into Mackay Airport before landing at Gladstone.

Sincere thanks to Jamie and Tash for taking the time to capture and send through these awesome photos!