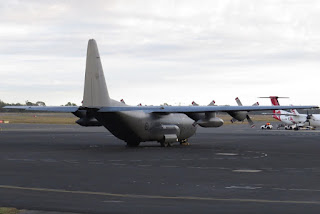 Another action packed day at Rockhampton Airport on Friday 19 June as preparations for the Australian Army's Exercise Hamel and Joint Military Exercise Talisman Sabre 2015 (TS15) continue, with the highlight being the departure of the visiting Royal New Zealand Air Force (RNZAF) Lockheed C-130H Hercules NZ7005 to RNZAF Base Auckland-Whenuapai again as "Kiwi 303". 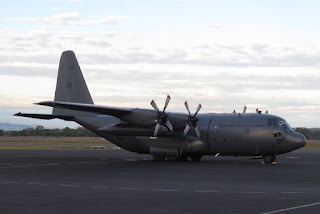 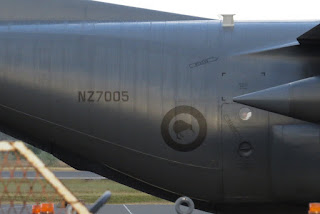 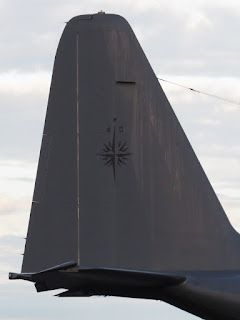 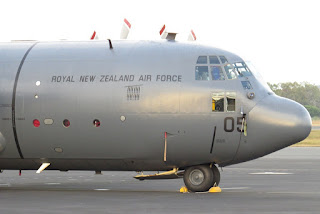 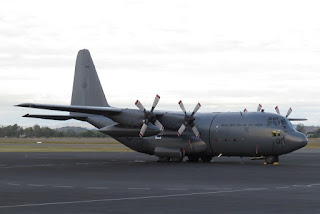 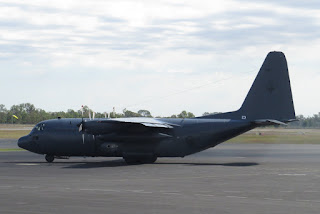 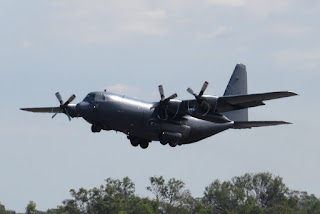 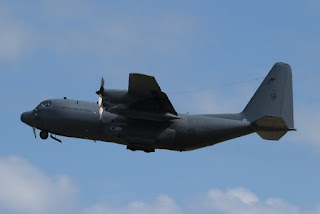 With the HMNZS Canterbury multi-role vessel believed to have docked at Gladstone, there is an expectation that the pair of RNZAF NH90 Helicopters on board the ship will pay a visit to either Gladstone or Rockhampton Airport in the coming days. 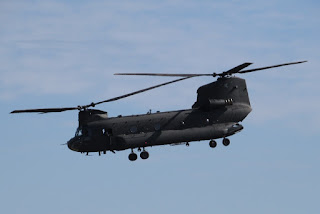 While. Australian Army NH Industries MRH-90 Multi-Role Helicopter A40-032 was captured by local plane spotter Travis W departing to the North for airwork as "Destria 32". 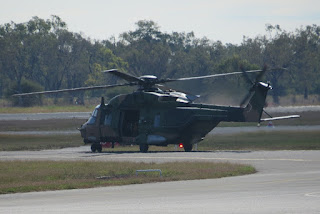 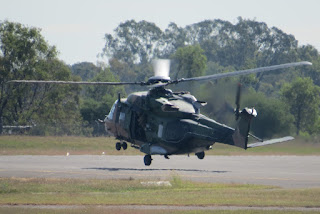 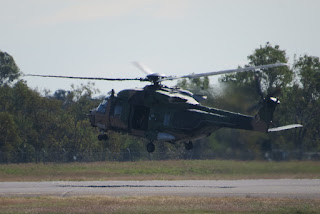 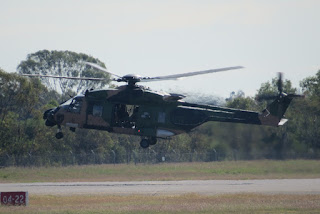 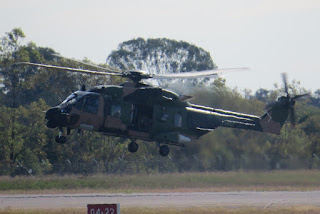 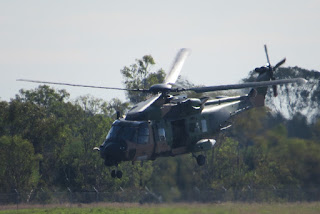 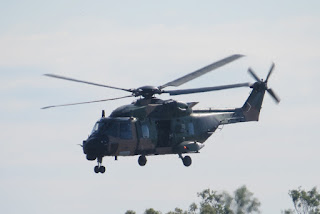 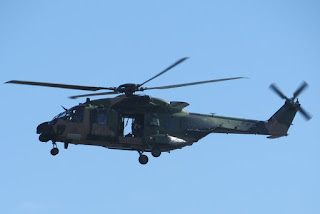 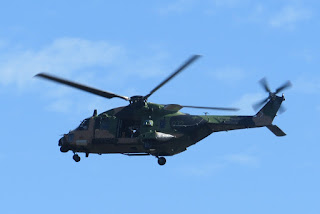 Finally, both Kayanne and Travis captured some great photos on Friday 19 June as Royal Australian Air Force (RAAF) Airbus A330-203 / KC-30A (MRTT) A39-005 performed a missed approach at Rockhampton Airport. 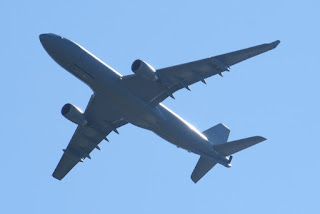 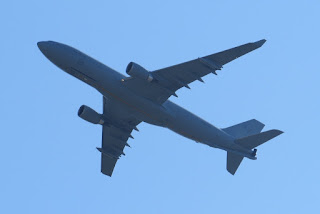 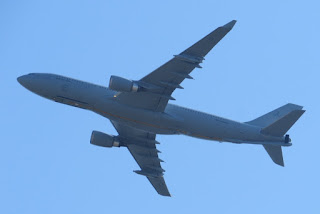 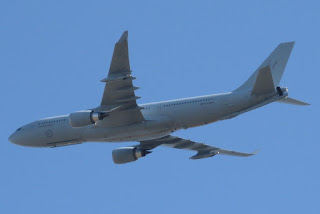 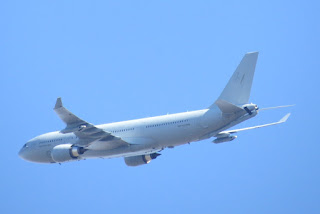 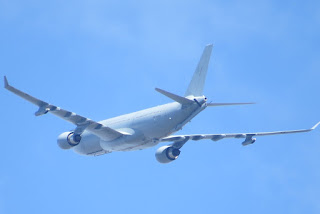 A39-005 was heard to use the radio callsign of "Dragon 11" and returned South to RAAF Base Amberley.

What a great week!

Sincere thanks to Kayanne and Travis for taking the time to capture and send through these great photos!

Photos taken by Kayanne Hardsman and Travis Whiting  ©
Posted by Damian F at 7:00 AM